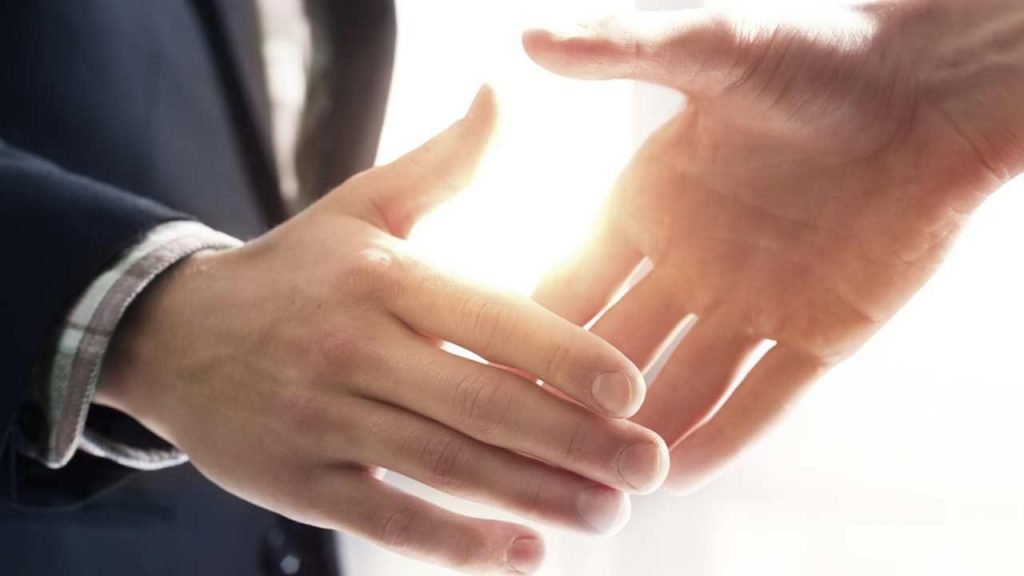 Affinity groups are groups of people who band together with one common interest or goal in mind. Chances are you know of one and don’t even realize it. Knowing of them and understanding what their purpose is is two different things. As a business owner, it’s worth exploring your options and opportunities affinity groups. They have the potential to be a profitable partnership that your business could benefit from. This isn’t necessarily a guarantee, however. Not every affinity group has something to offer your business. But, let’s just focus on what they are. Maybe then you will feel more comfortable in exploring what, if anything, getting involved with one can bring your business. Outside of business, they are often made up of a close-knit group of friends that all share a commonality for a certain cause. They can also be groups of people supporting a particular team i.e. a sports team fan club. Professional football teams, for instance, have a large group of affinity group members. Fraternities and sororities also often form affinity groups. They all share the same cause (supporting their group’s identity and core values) and they all work together to accomplish the group’s objectives. The YMCA, the Girl and Boy Scouts of America, M.A.D.D., are all large organizations that are categorized as affinity groups. Book clubs, social groups, hobby clubs, etc. are all affinity groups as well.

Factors which define an affinity group…

For the most part, they are not-for-profit groups or charitable organizations whose members can be either formally or informally involved. They do not have the backing or support of local, state, or the federal government. They often don’t organize themselves under a hierarchy of command. A lot of them choose to make decisions as a group instead of top down decision making. This way each member feels they are a direct hand in the direction of the group. They prefer a decentralized approach because it gives them more flexible organization methods. Typically, the larger the group the more likely they are to have some form of hierarchical system in place. This is much more effective for larger groups because it helps them properly delegate responsibilities fairly and evenly. It is also more practical for larger groups to make decisions faster and with more efficiency than consensus decision making. Each group has its own ideas and ideologies that they cling to and rally around. For instance, anti-war groups are groups with societal and cultural motives. A group of people can decide to form an affinity for any reason.

How is this beneficial to your business? And why form an affinity group for business purposes?

You can guess… It’s either because A) more exposure, more profits or B) we have a seriously good product/service and an obligation to share it with the world (which leads to more of A). Sometimes a couple of businesses services and products complement each other very well. So well, in fact, you couldn’t imagine a world where they were apart. So what’s the common interest or common goal you would want to form?

How did affinity groups start? Where did they begin?

The concept behind affinity groups stems from our tendency as humans to be drawn to others who share the same common interests. We love to have affirmation from others of our ideas. (Don’t you?) Who wants to be told that they’re the only one that shares a certain idea or interest? That would get boring real quick! And lonely. Affinity groups’ roots are in the 16th century in Britain. Dining clubs would meet regularly to socialize or discuss certain topics. They would choose a meeting place and time on a particular day and would get together regularly to share ideas or fellowship with other members. Over time, affinity groups have grown in numbers. Today there are countless affinity groups and organizations, each with their own chosen purpose. Members most often have to be voted in or promoted by other members. One of the main differences between affinity groups and other periodic gatherings of people is that members are most often selected by the group and are also retained within the group. Because affinity groups are not-for-profit organizations, they have no obligations placed on them which requires them to be active in their community. They don’t “owe” anything to anyone but their own members. A lot of them, however, are very active in their communities. That’s the common interest/goal that brings them together; community service. As you can determine from the examples given, organizations like the Boy and Girl Scouts, YMCA, M.A.D.D. are all active in their communities. There are countless other groups such as animal rights groups and charitable organizations who have significant outreach programs in their communities. Affinity groups are essentially people banding together to accomplish their goals. And this banding together can mean great things for your business and your community. Learn more by calling (888) 510-9871 today!