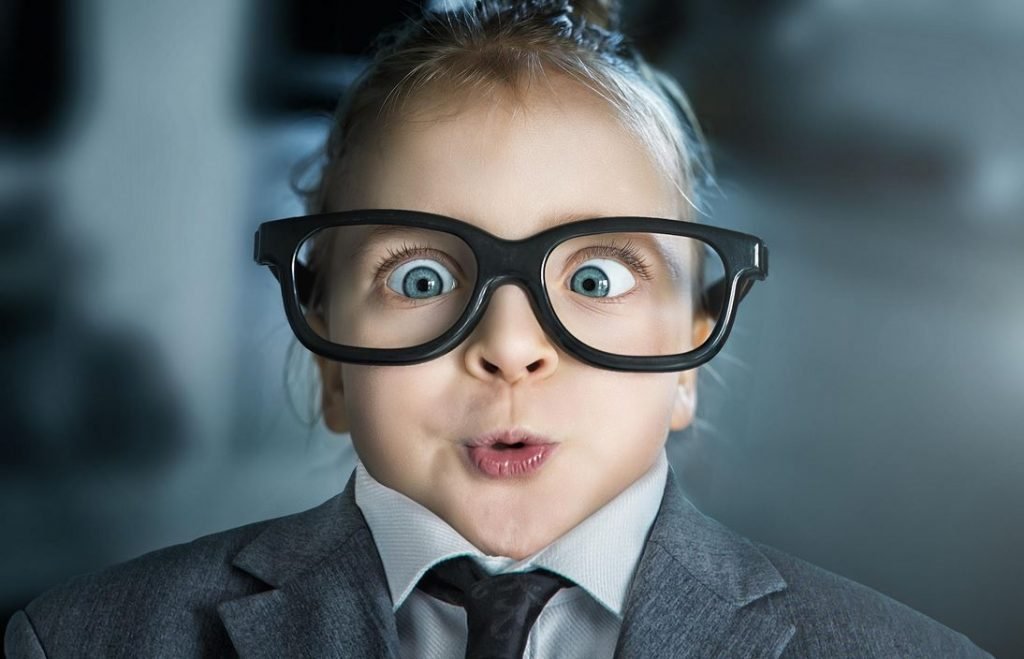 Affinity Providers and Affinity Groups are essentially one and the same. You may not be familiar with these groups but they are actually quite common. These groups and organizations can be small in size. In many cases they are a group of close, trusted friends. There are other national and international organizations with several hundred members. Some even have thousands of members. Regardless of the size of the group, each one is founded with one common goal or interest in mind. Their primary focus could be a shared ideology, such as pacifism or anarchism. It could also be a shared concern for a cause such as an anti-war or anti-substance abuse group. Or it could simply be a shared skill, role, or activity such as medical aid, legal support, or black blocs. The shared interest in RedFynn’s affinity partnership with the local Chambers of Commerce is improving our communities by helping businesses thrive. We often offer benefits to members of our affinity group which wouldn’t otherwise be available to non-members. These types of groups have existed for hundreds of years. The earliest we know of were British dining clubs in the 16th century. They would get together regularly in designated places to dine, socialize, and discuss topics of interest that they all shared.

You’ve probably heard of the YMCA, the Boy and Girl Scouts of America, the AARP, the NRA, the National Wildlife Federation, and M.A.D.D. right? These all fall under the category of affinity groups. Most groups have a closed membership in place and also charge fees or expect their members to share in covering any costs the group has. Members who wish to join one of these organizations have to “apply” for a membership. If they have friends who are already members, they can advocate for their friends to be added to the group. Some organizations will only accept a membership if there is a unanimous vote by all members to have that person added. Others only require a majority vote in favor of the potential members’ “application.” If the group accepts someone as a member, their membership is usually contingent on their ability to follow the rules of the club. The group can revoke a membership if the person is a habitual rule breaker. Or if they try to change the commonly shared ideology of the group they could have their membership revoked. The reasons for revocation of a person’s membership are as varied and different as the groups themselves. Each one of these groups has its own structure. Some of them have a designated hierarchy in place. Many small groups opt not to have a hierarchy and instead make decisions by group consensus. These smaller groups prefer to have flexibility in their organizational methods. Larger groups with bigger goals and objectives often “elect” a group of representatives as their hierarchy. These representatives make decisions for the entire organization. Having a hierarchal structure in place is much more ideal for larger groups. It makes it easier for them to manage long-term goals. These groups have no affiliation to government agencies and are not backed or supported by the government. They are non-profit, non-commercial organizations with no government ties. They are referred to as NGOs or Non-Governmental Organizations. The reason these clubs and organizations exist it to provide an outlet for people to join with others that share the same interests. It can simply be a social outlet for some people. For others, it is a way to share ideas. They can organize social or political causes with these groups. It is a way for them to find shared interest in other people or rally together behind their cause.

In business affinity providers, as with all others, all parties benefit; the businesses in the group and the community at large.

The desire to be part of a group of like-minded people comes naturally to us as humans. We tend to gravitate towards others that share the same ideas. Great examples of “social” affinity groups are sports team fan clubs. Most professional sports teams have fan clubs. The fans or members that support the team often meet to watch their team play or hold “game-day” parties. Some also hold fundraisers or other events to help fund athletic camps for children and other activities. Many of these clubs will form exclusive partnerships with companies that in turn give their members discounts on products. The most common examples you’ll find are major credit card companies that create partnerships with sports team fan clubs. The credit card company displays the club’s team logo on their card. The members then get discounts or “points” every time they use their card. They are referred to as affinity partnerships. The partnership is beneficial for both the company and the affinity group. This is because the company gains more business from the members and the members get discounts or incentives when they use their card. It’s a win-win situation for both. Affinity providers are groups and organizations who supply their members affirmation… Affirmation which comes from the support of the group. Affirmation of their shared goals and interests with others. Affirmation of something larger than themselves. Something they and their fellow members share a strong “affinity” for. To learn more, call (888) 510-9871 today.